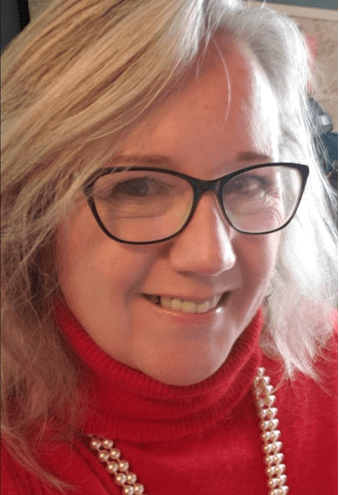 Renee Roman, LMSW, is a practicing New York State Licensed Social Worker with over twenty-nine years of experience. She is currently employed as a Consultant and Trainer. She attended Alfred University for her bachelor’s degree and obtained her master’s in social work from SUNY Albany with a concentration in children and families. Ms. Roman practiced for several years in Washington DC, Virginia, and Maryland. She relocated to New York in 1995. Ms. Roman served as the Director of Clinical Services when the START Children’s Center opened in November 1998. From 1999 until 2019 she served as the Executive Director of the Child Advocacy Center.

Ms. Roman is an adjunct professor at SUNY Albany in the MSW Program. She trains the Sexual Abuse Dynamic Training (SADIT) and Brief Interview Training for Foster Care and Prevention Workers for Fordham University.